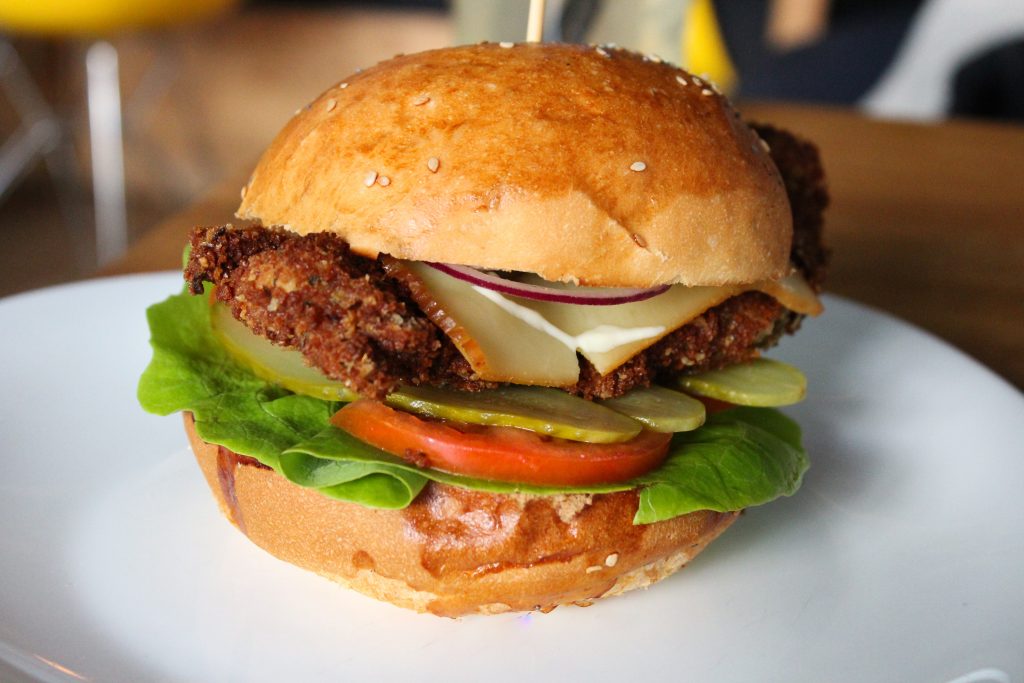 Agriculture Secretary Tom Vilsack on Monday dismissed a myth spread by conservative media that President Joe Biden intends to stop Americans from eating burgers and steaks as part of his plans to combat climate change.

“There is no effort designed to limit people’s intake of beef coming out of President Biden’s White House or USDA,” Vilsack said during a virtual briefing hosted by the North American Agricultural Journalists. “Sometimes in the political world, games get played and issues are injected into the conversation knowing full well that there’s no factual basis.”

Conservative lawmakers and commentators over the weekend spread false claims that Biden’s recent pledge to curb greenhouse gas emissions included a proposal to cut red meat consumption by 90 percent and limit Americans to about four pounds per year.

“Joe Biden’s climate plan includes cutting 90% of red meat from our diets by 2030,” Rep. Lauren Boebert (R-Colo.) tweeted on Saturday. “They want to limit us to about four pounds a year. Why doesn’t Joe stay out of my kitchen?”

The falsehood stems from an April 2020 academic study that laid out how dietary changes could lead to fewer greenhouse gas emissions. Conservative outlets including Fox News and the Daily Mail portrayed the academic findings as if they were Biden’s policy. The misleading reports then spread rapidly on social media and were amplified by Republican politicians such as Texas Gov. Greg Abbott and Donald Trump Jr.

In reality, Biden last week set a broad goal of cutting U.S. greenhouse gas emissions by at least 50 percent by 2030. But he did not detail any specific targets for the farm industry, which accounts for about 10 percent of emissions, primarily from fertilizer, livestock and manure.

“There’s no desire, no effort, no press release, no policy paper — none of that — that would support the notion that the Biden administration is going to suggest that people eat less meat,” Vilsack said on Monday. “Or that USDA has some program designed to reduce meat consumption. It’s simply not the case.”

He reiterated that emissions from livestock production could be addressed by innovations like feed additives or methane capture technology.

The administration so far has leaned heavily toward financial incentives for farmers to voluntarily adopt more climate-friendly practices, and has steered clear of discussing stricter regulations that could spook the powerful industry. 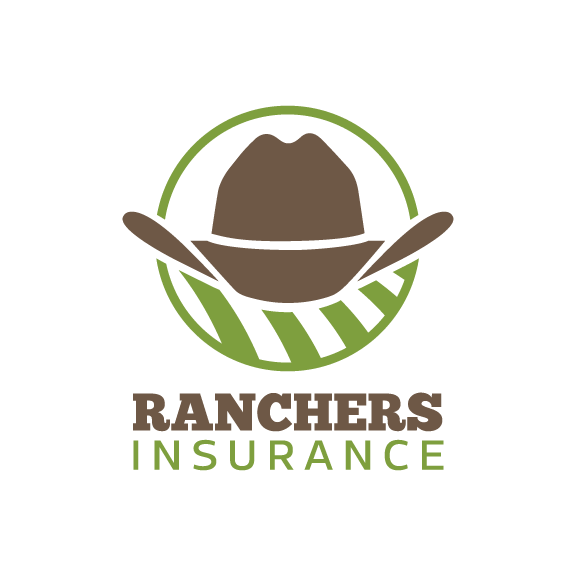